In August 1993, Venerable Master Wei Wu was on a Buddhist propagation mission road show to “Fo Zhong” on a theme “Rediscover the Love that is Lost”. During the Dharma talk, Master Wei Wu proves his compassion in action by making a commitment to establish a series of welfare activities which are to be promoted in Kuala Lumpur for the people who requested for it.

The very next day, a group of Buddhist fellowship journeyed to the Thang Siang Foundation for a meeting with Ven Wei Wu. They immediately establish a committee comprising a group of 9 members. It was led by the Penang Welfare team leader, Dharma sister “Mei Er”. After a series of discussions and brainstorming the committee formulated a programme which was to be started as welfare activities in Kuala Lumpur.

In the beginning when the welfare programmes were in the stage of planning, several Buddhist members and Dharma brother “Xu Yue Zhi” established a friendship with Venerable Master Wei Wu . Buddhist members felt grateful to the Venerable for lending the premises to them. In return the Buddhist members contributed their effort to organise other activities at the Tham Wah Wan Temple. Under leadership of the capable Venerable Zhen Xin they started cleaning up the temple and maintaining the compound.

The positive contribution shown by the Buddhists members and the adherence to the philosophy and conviction of the Than Hsiang Foundation the temple activities increases. The responsibilities of the temple was shouldered by Venerable Master Wei Wu. On the 2nd. of September, 1997, an official opening ceremony was held. After this ceremony a series of activities were organised. All the activities were based on the four principles of Than Hsiang Foundation called the Than Hsiang Conviction, that is for “The young to learn, the strong and healthy to serve, the aged and sick to be cared for and the departed to find spiritual destination”. Welfare activities got a strong foot hold in the community. Activities such as volunteering to help at old folks homes, free “hotline” telephone counselling and consultation on welfare, organised Dharma talks, youth Buddhist camps, training for Buddhist volunteers and English and Chinses Dharma classes were organised on a regular basis.

These activities establishes loving kindness in the community and opportunity for fellow Buddhist to practice the Buddha’s teachings and thus reaping the merits of cultivating wisdom and virtues. 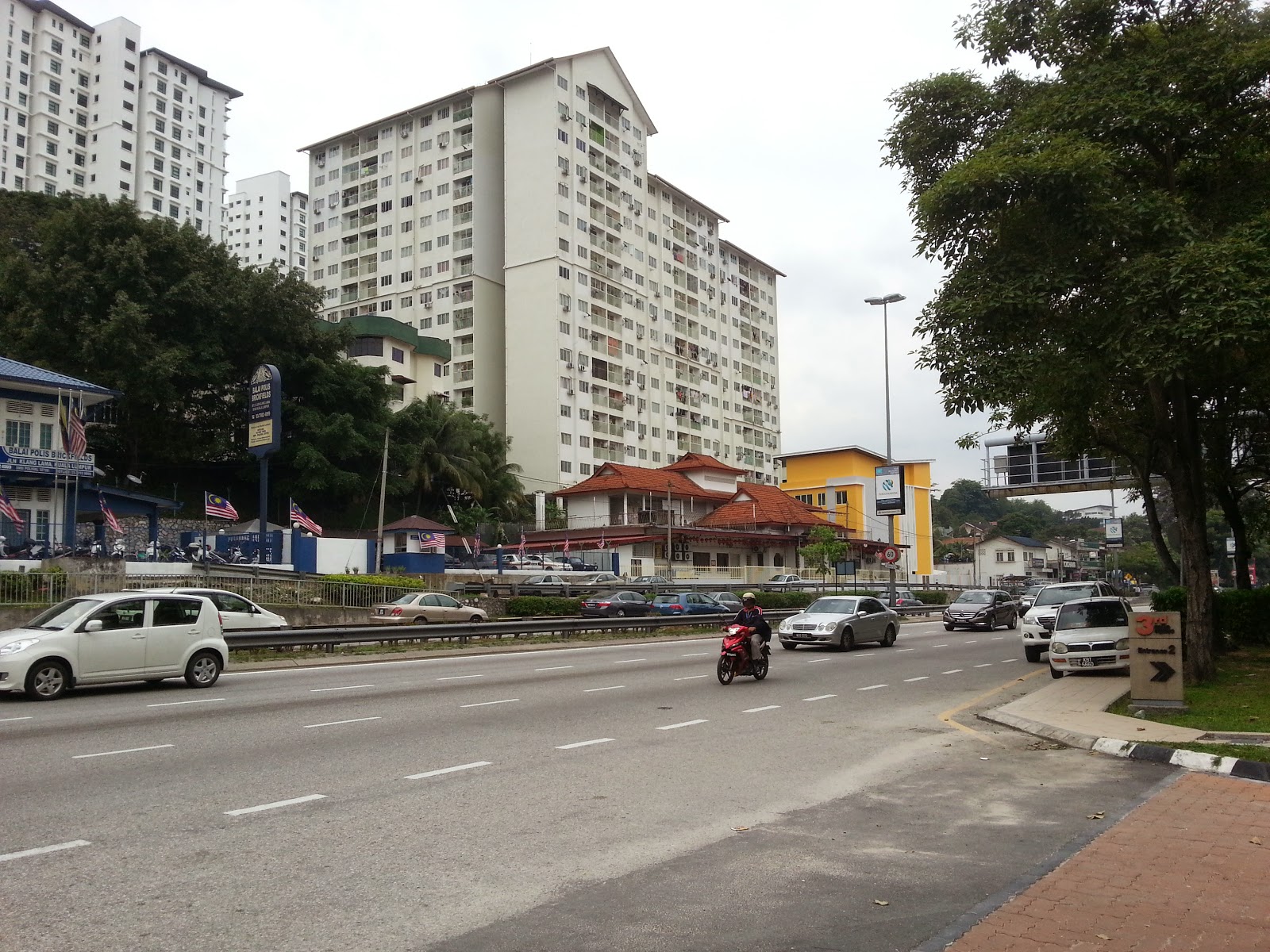