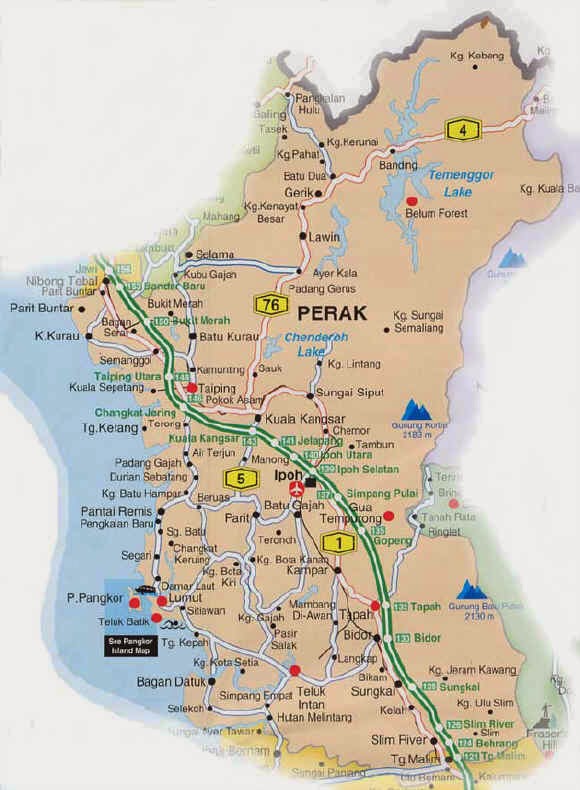 HOW many people realise that Ipoh was the first town in Peninsular Malaysia to be built with  the motorcar in mind? Or that in 1892, half of lpoh town was burnt down in a great fire, which led to the establishment of a municipal fire brigade?

In the early 1900′s, Ipoh was rebuilt with neat streets running parallel and at right angles to each other. It follows the American grid plan because the British realised that motorcars were increasing in  numbers,necessitating wider and preferably straight roads.

Ipoh started to grow in the days of Hugh Low, the British Resident of Perak in the 1880s. In those days, Ipoh was a collection of atap huts. By 1890, Ipoh was a thriving town. The exhibition showcases over 100 years of lpoh’s transportationhistory.

Originally, transport consisted of sampans, elephants and bullock carts. These were replaced by the steam locomotive, rickshaws and the motorcar. Old posters and postcards depict these means of transport and there are even scooters and bikes on display.

In the 1960s, scooters transformed the life of the kampung folk, enabling them to get around easily. As well as a practical means of transport, bikes became a fashion item with the rich youth of the day.

Of interest is the Welbike, which is a motorbike that folds. It was parachuted from planes for use by the British Force 136 during the Japanese Occupation. The one on display is privately owned and has been lovingly restored. Another old motorbike being exhibited is so heavy that it took six men to get it into the exhibition area.

Many people think that Perak’s “A” car registration letter was the first in Malaya. However, you will see in the exhibition that Perak vehicles originally used “PK”. They only changed to “A” in 1945 when registration letters were re-allocated after the war. The old “PG” for Penang became “P” and Selangor used “B”.

The tin towkays drove around in their expensive motorcars. A 1902 news report states how one such towkay drove from Ipoh to Gopeng and accomplished “the journey of 12 miles in 35 minutes”.

There is a collection of old hubcaps, a 1970s driving licence, stamps and also cartoons by Lat.

Larger items include a child’s tricycle, rickshaws and even a weathered sampan. Transport also took to the skies, lpoh Aerodrome was built in the 1930s and, after the war in 1947, Malayan Airlines began commercial flights to Kuala Lumpur and Singapore.