Skip to content
A Famosa is a Portuguese fortress located in Malacca, Malaysia. It is among the oldest surviving European architectural remains in Asia. The Porta de Santiago, a small gate house, is the only remaining part of the fortress still standing,
This 16th century Portuguese fort has been mostly destroyed; in its heyday it occupied a massive area and contained numerous government buildings, churches and hospitals.
A’Famosa is more than just quick photo stop opportunity for tourists. Built in 1511, the settlement used to sprawl across a whole hillside but now only a lone gate (Porta de Santiago) remains. One of the oldest surviving European architectural remains in Asia; it is set beside the Istana ke Sultanan on Jalan Kota.A’Famosa is perhaps Malacca’s best known sightseeing spot. Originally constructed by Alfonso de Albuquerque (who led the Portuguese invasion on the Malacca Sultanate), the remains of the fort is now a crumbling whitewashed gatehouse and is located downhill from St. Paul’s Church. 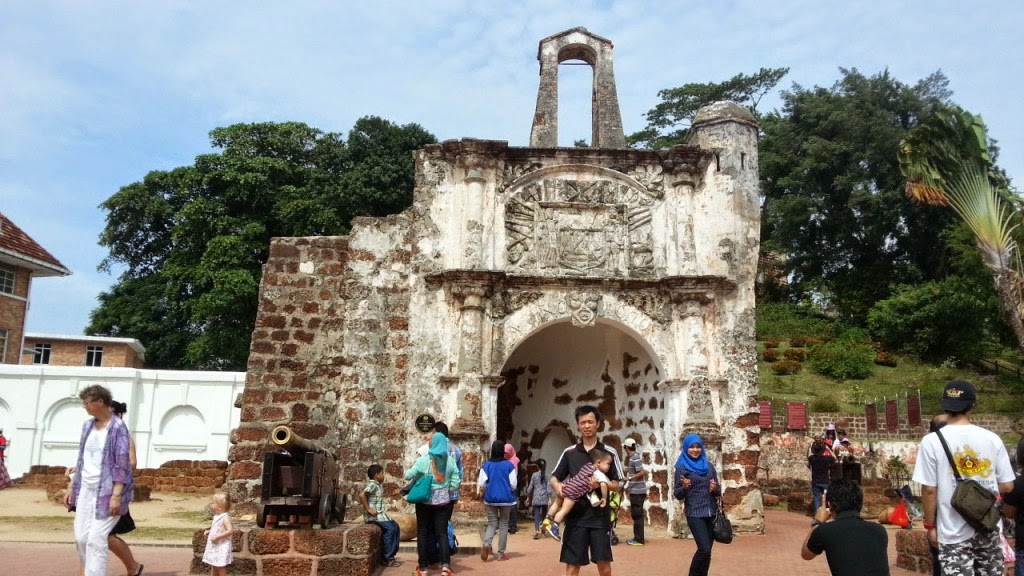 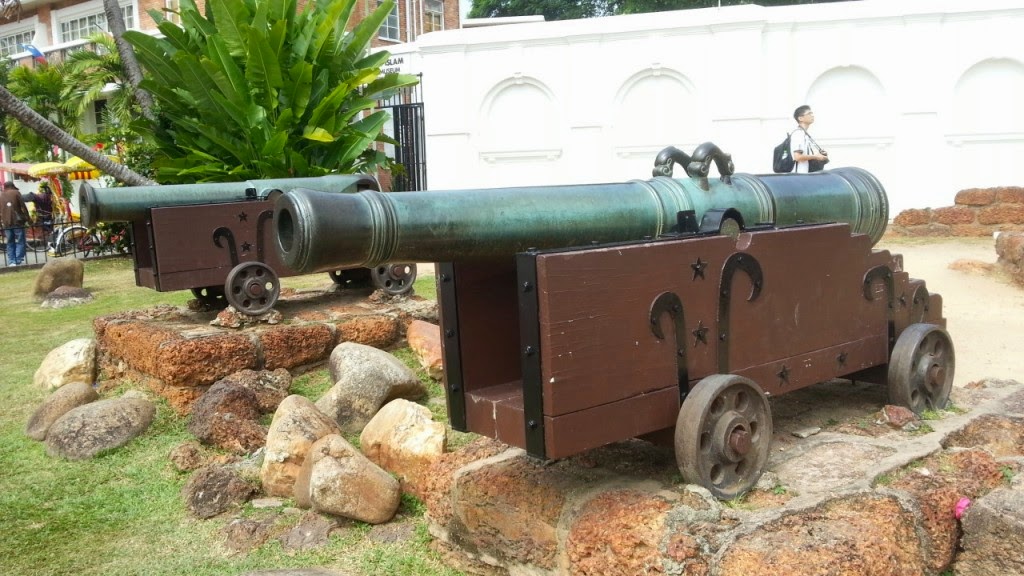 Posted in A Famosa